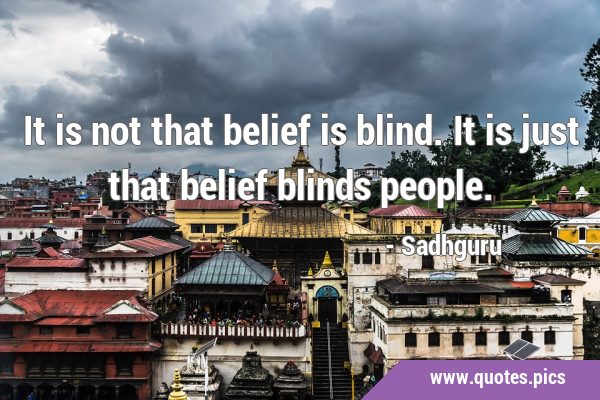 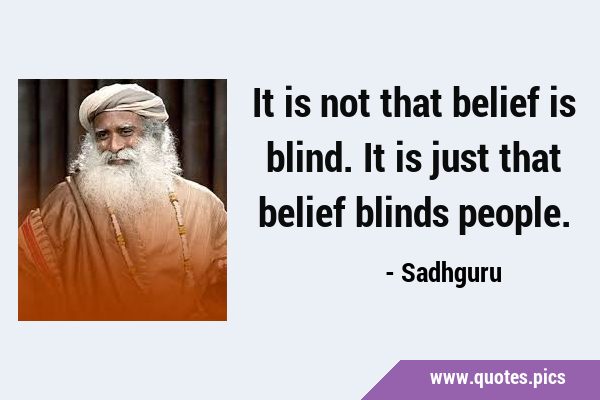 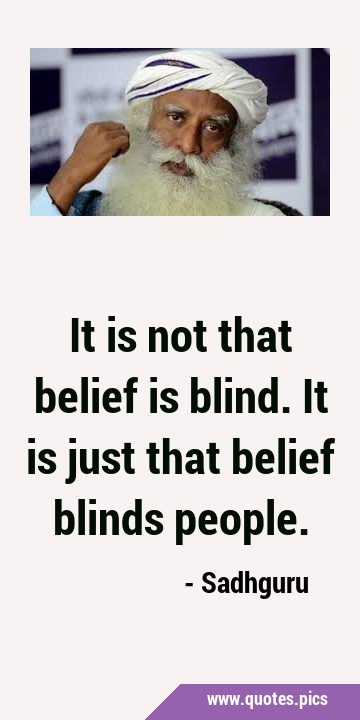 I have as much authority as the Pope. I just don't have as many people who believe it.

Thinking is difficult, that's why most people judge.

To live is the rarest thing in the world. Most people exist, that is all.

People hasten to judge in order not to be judged themselves.