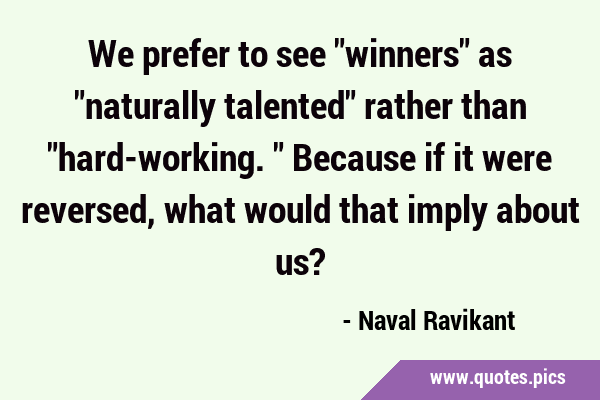 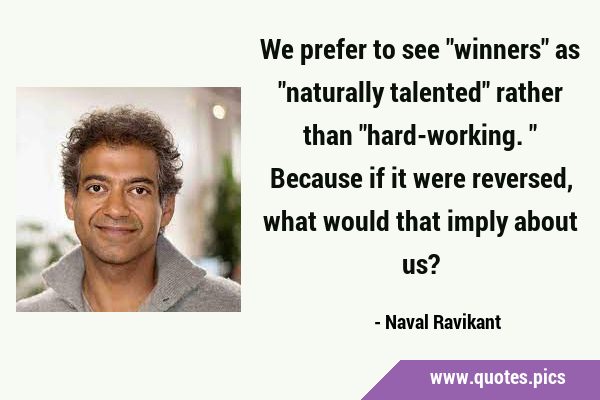 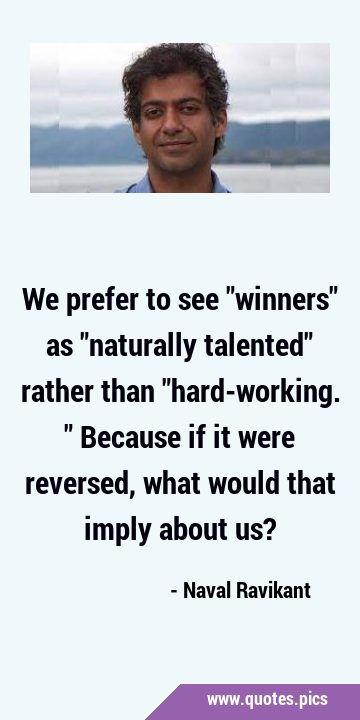 “ We prefer to see "winners" as "naturally talented" rather than "hard-working." Because if it were reversed, what would that imply about us? ”

No one is actually dead until the ripples they cause in the world die away...

People have to talk about something just to keep their voice boxes in working order so they'll have good voice boxes in case there's ever anything really meaningful to say.

"We'll never survive!" "Nonsense. You're only saying that because no one ever has."

Heaven goes by favor. If it went by merit, you would stay out and your dog would go in.