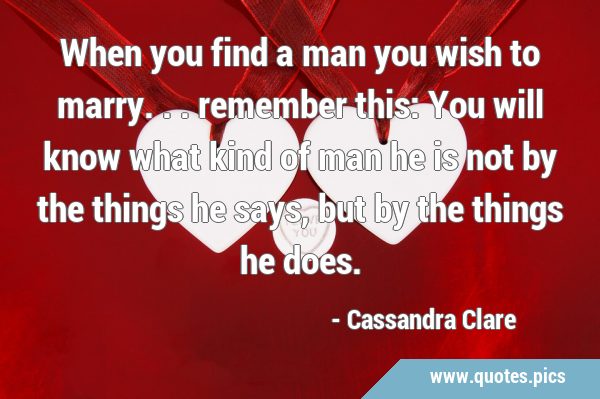 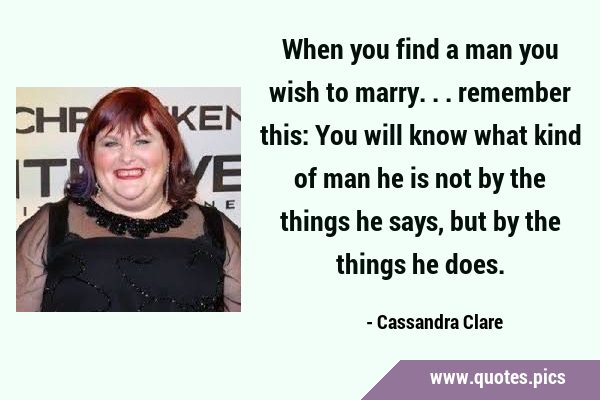 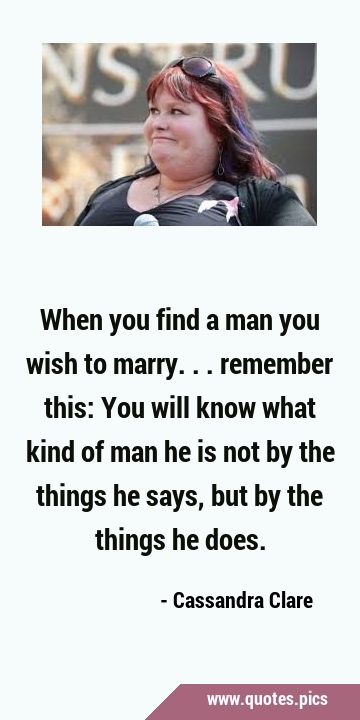 Parents can only give good advice or put them on the right paths, but the final forming of a person's character lies in their own hands.

When one marriage partner tries to control the other, it shows a lack of real love. But when they express their love in continual thoughtfulness for the true happiness of the other, it becomes divine love

Character is like a tree and reputation its shadow. The shadow is what we think it is and the tree is the real thing.

Write about what really interests you, whether it is real things or imaginary things, and nothing else.