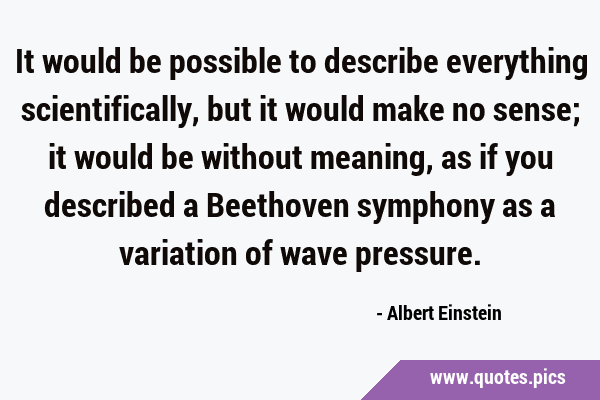 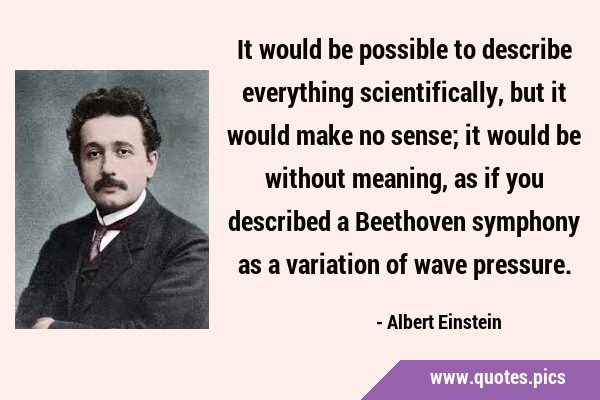 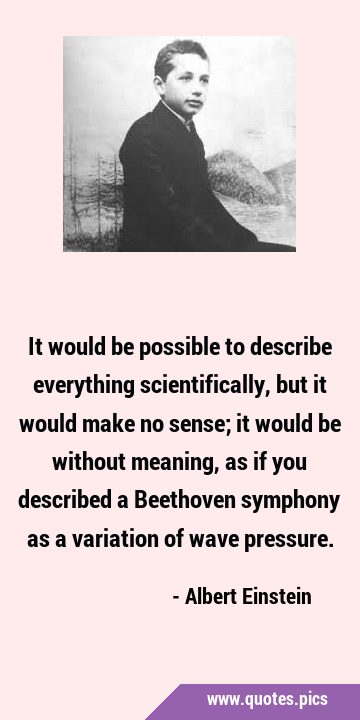 “ It would be possible to describe everything scientifically, but it would make no sense; it would be without meaning, as if you described a Beethoven symphony as a variation of wave pressure. ”

You never change things by fighting the existing reality. To change something, build a new model that makes the existing model obsolete.

Building technology means you don't have to choose between practicing science, commerce, and art.

You may not control all the events that happen to you, but you can decide not to be reduced by them.

A man should never be ashamed to own that he has been in the wrong, which is but saying in other words that he is wiser today than he was yesterday.