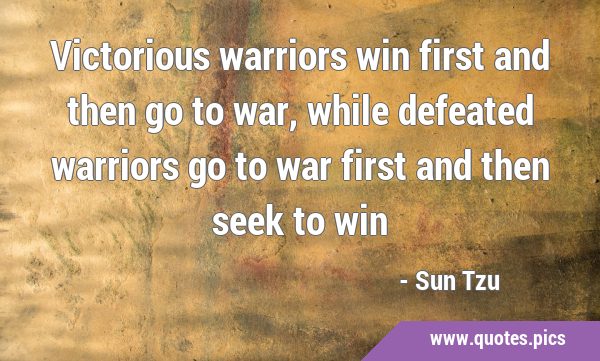 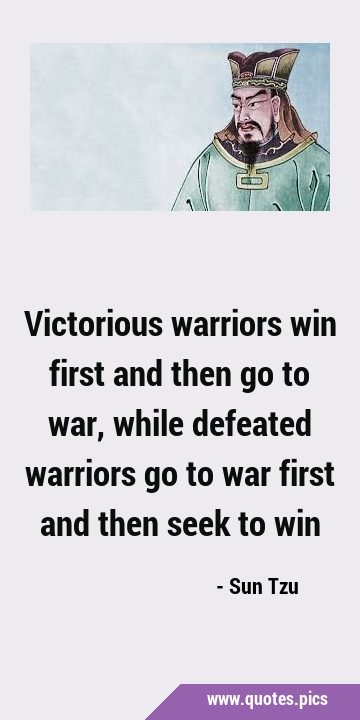 Let your plans be dark and impenetrable as night, and when you move, fall like a thunderbolt.

Imagination is the only weapon in the war against reality.

No one won the last war, and no one will win the next war.

You won't have inner peace until you give up your war against the world.