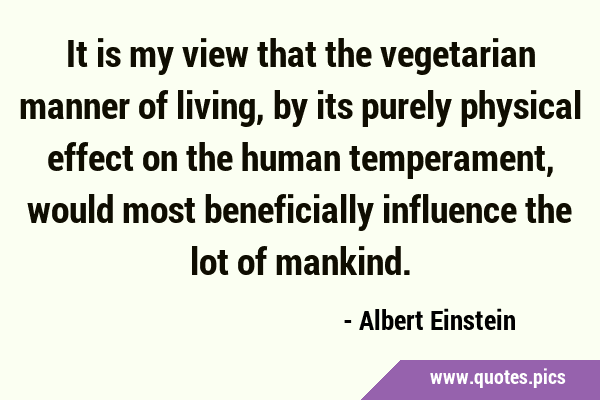 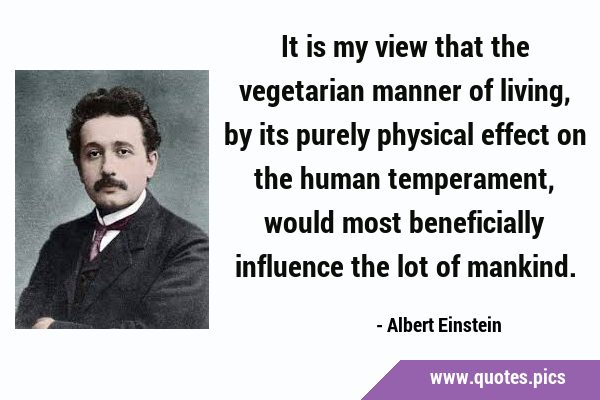 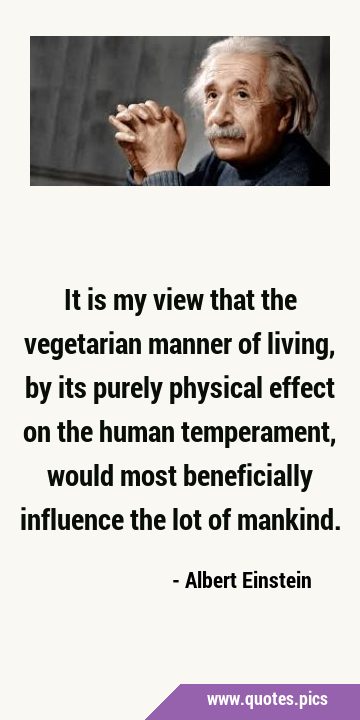 “ It is my view that the vegetarian manner of living, by its purely physical effect on the human temperament, would most beneficially influence the lot of mankind. ”

I prefer the company of animals more than the company of humans. Certainly, a wild animal is cruel. But to be merciless is the privilege of civilized humans.

Peace is what every human being is craving for, and it can be brought about by humanity through the child.

My imagination makes me human and makes me a fool; it gives me all the world and exiles me from it.

Words mean more than what is set down on paper. It takes the human voice to infuse them with shades of deeper meaning.