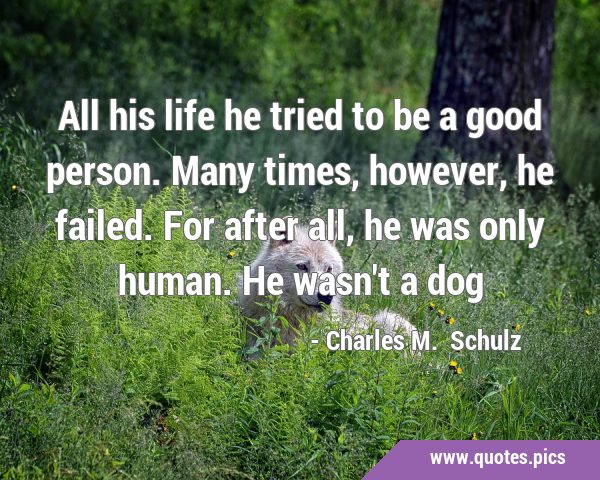 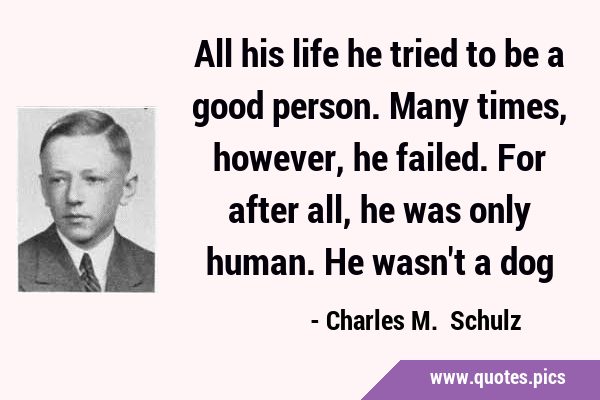 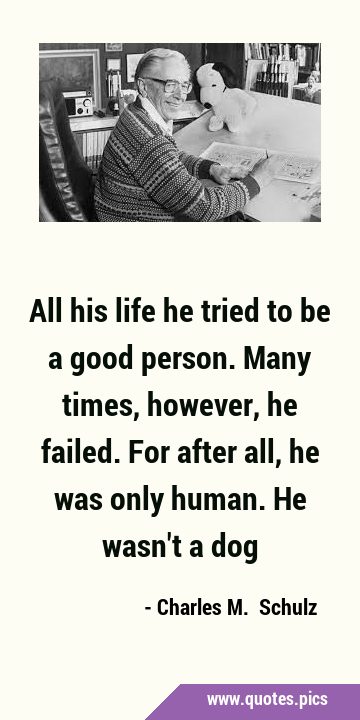 “ All his life he tried to be a good person. Many times, however, he failed. For after all, he was only human. He wasn't a dog ”

Lonely people tend, rather, to be lonely because they decline to bear the psychic costs of being around other humans. They are allergic to people. People affect them too strongly.

Life is full of screwups. You're supposed to fail sometimes. It's a required part of human existence.

All I ever wanted was to reach out and touch another human being not just with my hands but with my heart.

The human race tends to remember the abuses to which it has been subjected rather than the endearments. What's left of kisses? Wounds, however, leave scars.

Weakness is a guise. Wear it when they need to know you're human, but never when you feel it.