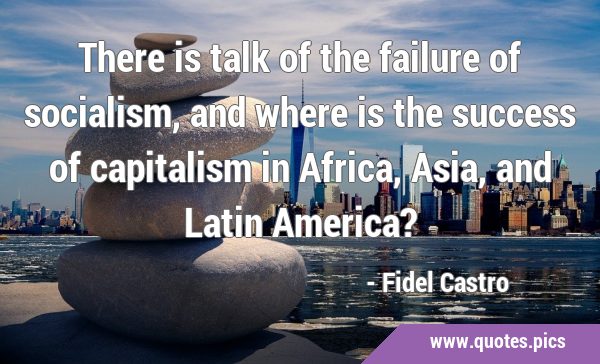 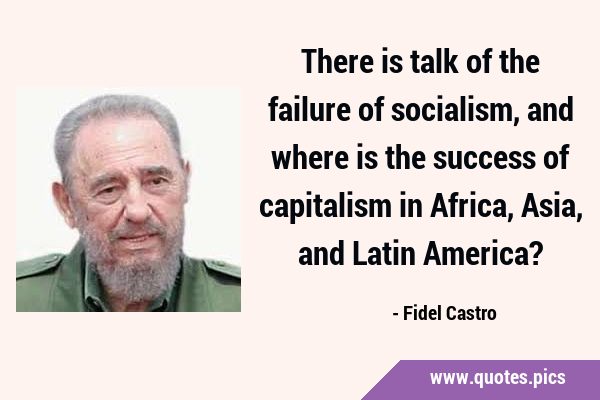 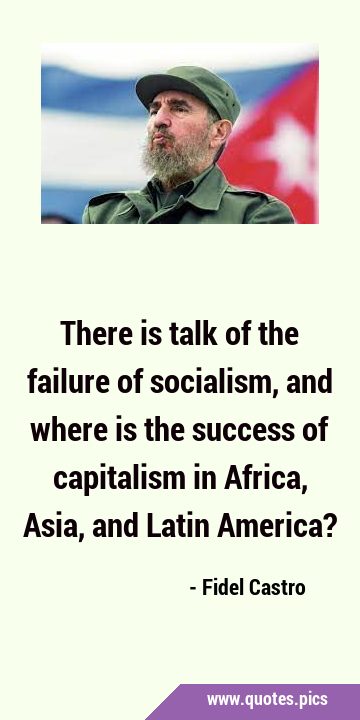 “ There is talk of the failure of socialism, and where is the success of capitalism in Africa, Asia, and Latin America? ”

If there is no risk of failure, there can be no success.

Success is not final, failure is not fatal: it is the courage to continue that counts.

Success is stumbling from failure to failure with no loss of enthusiasm.

Perform all actions forsaking attachment to the fruits of actions, being indifferent to success and failure. Such mental equanimity is called Yoga

If a book about failures doesn't sell, is it a success?