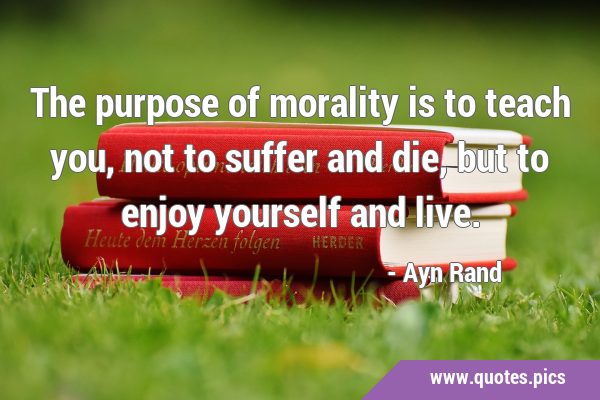 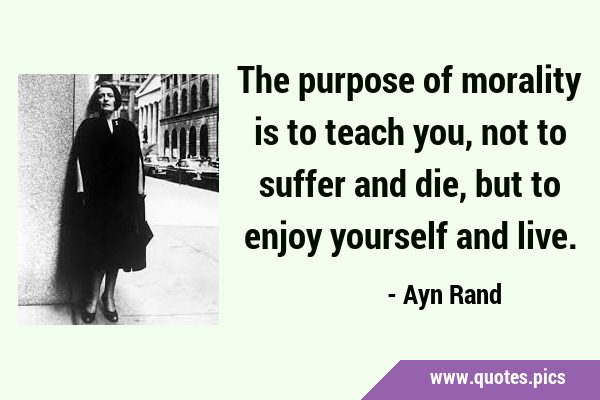 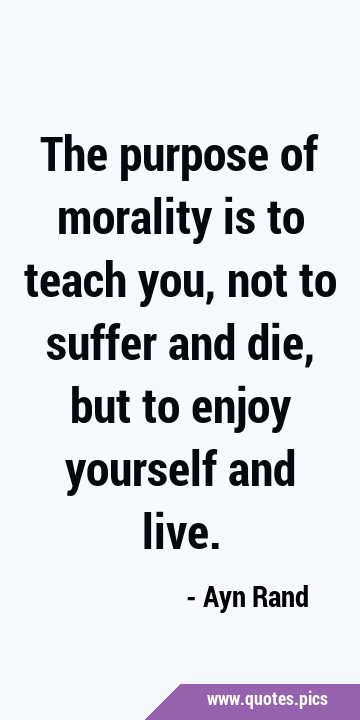 “ The purpose of morality is to teach you, not to suffer and die, but to enjoy yourself and live. ”

I want words at my funeral. But I guess that means you need life in your life.

When you compare the sorrows of real life to the pleasures of the imaginary one, you will never want to live again, only to dream forever.

To me, the thing that is worse than death is betrayal. You see, I could conceive death, but I could not conceive betrayal.

I mean, they say you die twice. One time when you stop breathing and a second time, a bit later on, when somebody says your name for the last time.

Mostly it is loss which teaches us about the worth of things.

The death of one man is tragic, but the death of thousands is statistic.