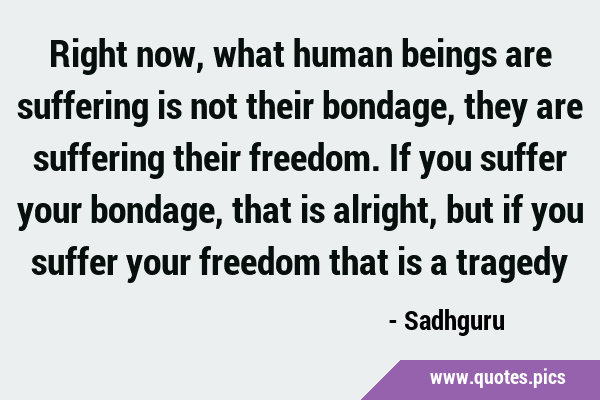 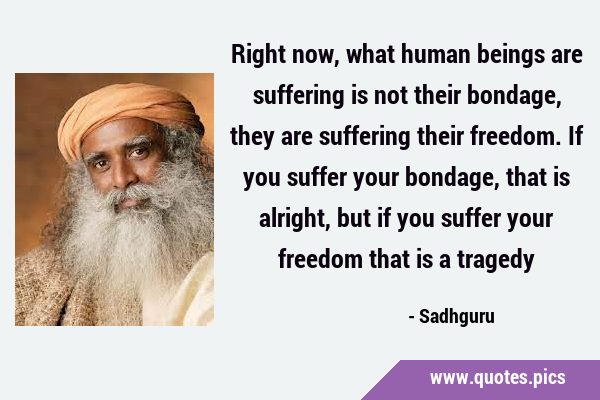 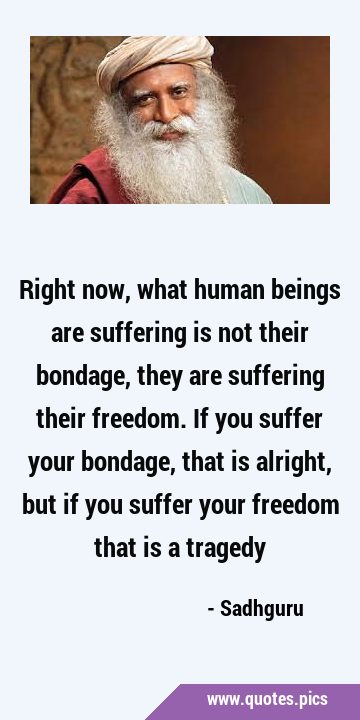 When you are a human being, the upper line is gone. But a bird which has been in a cage for a long time will not fly even if you open the door. It has forgotten that there's something called freedom, flying and living.

Some tourists think Amsterdam is a city of sin, but in truth it is a city of freedom. And in freedom, most people find sin.