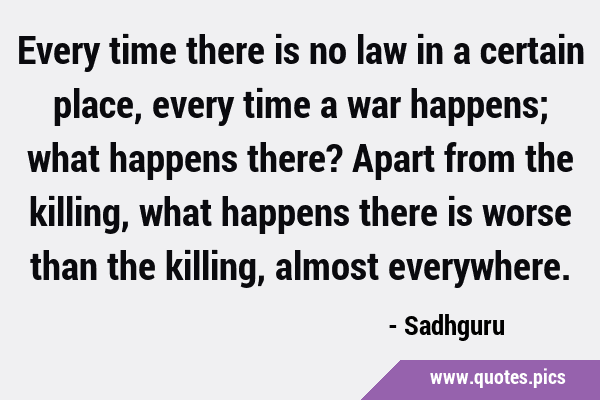 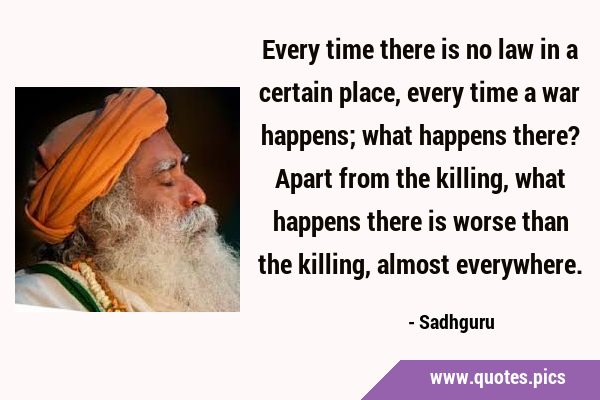 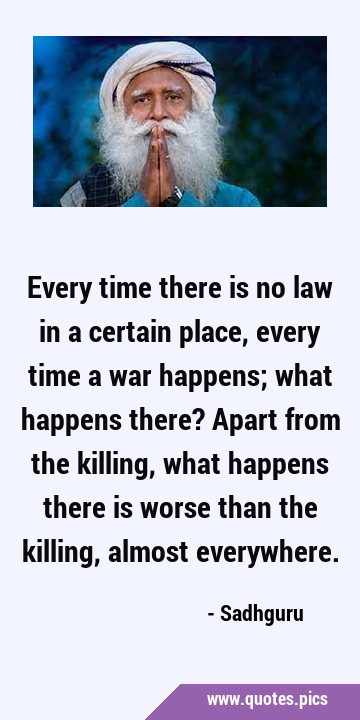 The soldier, above all other people, prays for peace, for he must suffer and bear the deepest wounds and scars of war.

People who want to marry should first have to learn to control their emotions. Two people placed together in the arena of marriage without this training battle worse than opponents in a World War! Wars, at least, come to an end after a time

The nuclear arms race is like two sworn enemies standing waist deep in gasoline, one with three matches, the other with five.

It is not enough to win a war; it is more important to organize the peace.