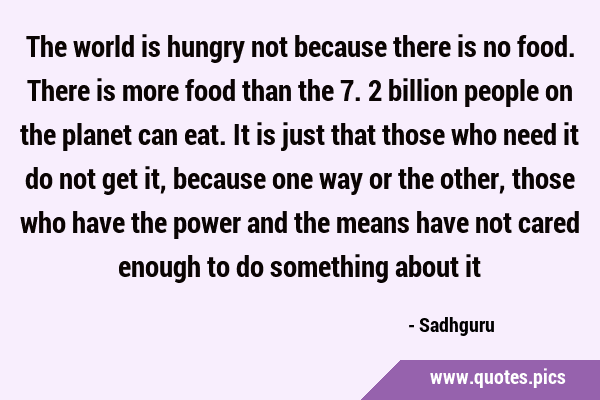 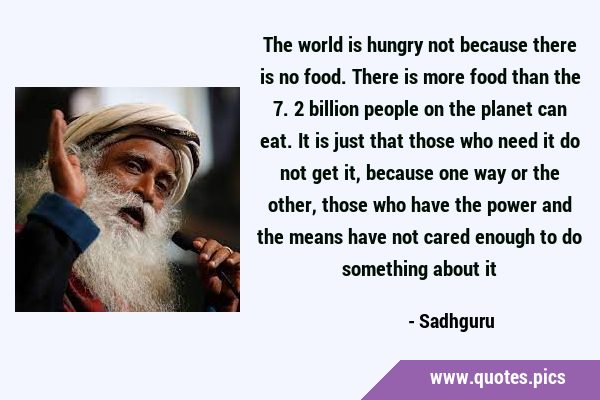 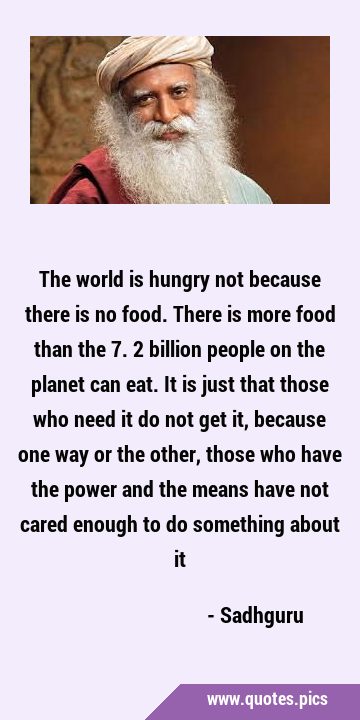 “ The world is hungry not because there is no food. There is more food than the 7.2 billion people on the planet can eat. It is just that those who need it do not get it, because one way or the other, those who have the power and the means have not cared enough to do something about it ”

People don't have food to eat, not because there's no food in the world, but because people who are capable have grabbed everything

People that have trust issues only need to look in the mirror. There they will meet the one person that will betray them the most.

Before you and I came here on this planet, a countless number of people have walked on this planet, where are they? All topsoil. You will also be topsoil unless someone buries you real deep fearing you may rise from the dead

Most people dig their own graves with their knives and forks.