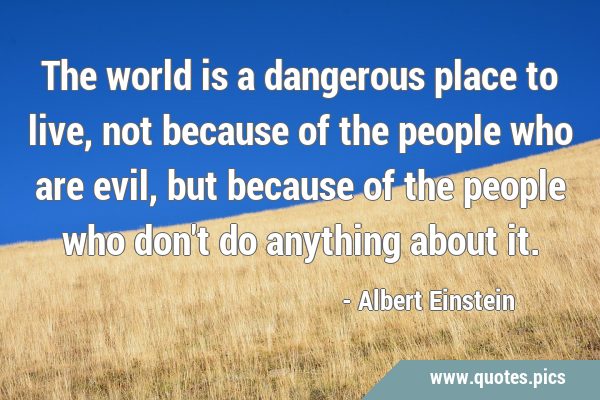 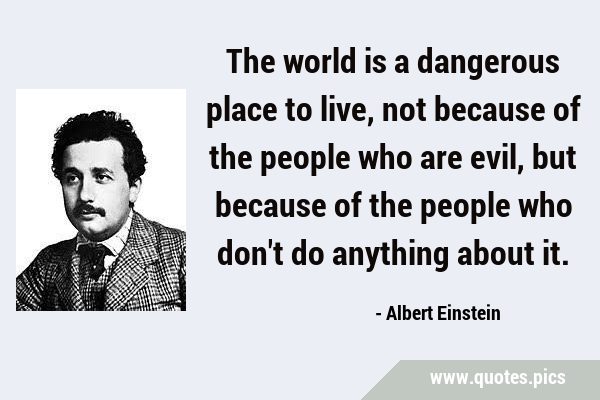 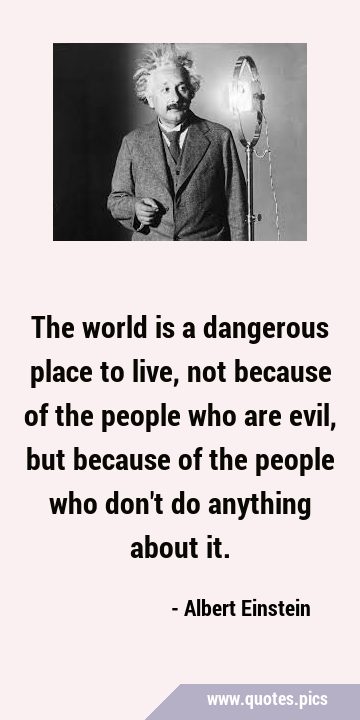 The world is hungry not because there is no food. There is more food than the 7.2 billion people on the planet can eat. It is just that those who need it do not get it, because one way or the other, those who have the power and the means have not cared enough to do something about it

There is no security anywhere in this world; at any time your consciousness may be forced to give up the body by disease or misfortune

Nothing in this world is harder than speaking the truth, nothing easier than flattery.

I have come to believe that the whole world is an enigma, a harmless enigma that is made terrible by our own mad attempt to interpret it as though it had an underlying truth.

The trouble with the world is not that people know too little; it's that they know so many things that just aren't so.