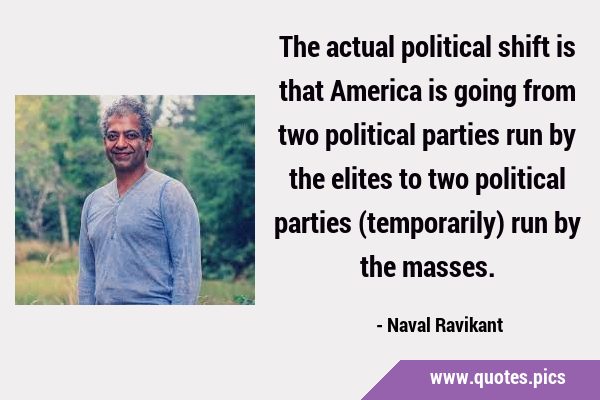 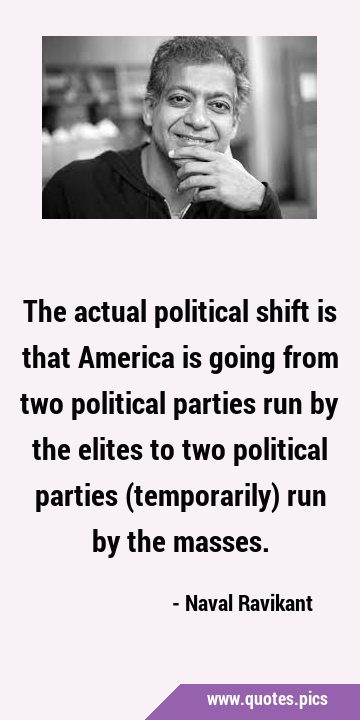 The heaviest penalty for declining to rule is to be ruled by someone inferior to yourself.

The last thing I ever wanted was to be alive when the three most powerful people on the whole planet would be named Bush, Dick and Colon.

In politics we presume that everyone who knows how to get votes knows how to administer a city or a state. When we are ill... we do not ask for the handsomest physician, or the most eloquent one.

The oppressed are allowed once every few years to decide which particular representatives of the oppressing class are to represent and repress them.

Real change never occurs from the top on down, [but] always from the bottom on up.

One of the penalties of refusing to participate in politics is that you end up being governed by your inferiors.