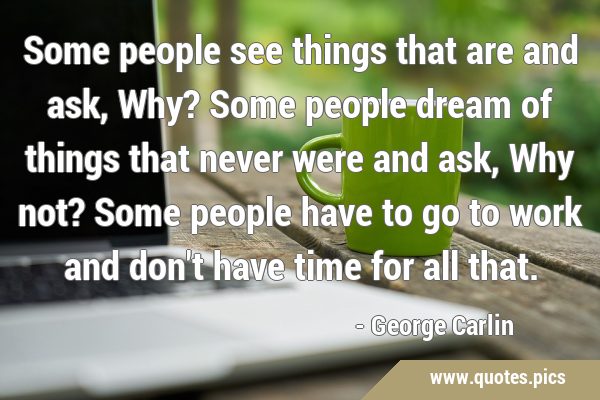 There are no good people and bad people. Everyone is oscillating between the two. But for sure there are the Intelligent and the Idiotic.

If something happens, something entirely went wrong & no way to fix 2 people and they went apart, that's unfortunate, but why should you ever talk about marriage and divorce in one breath? It's a crime to think on those lines. But if it so happens & they have to separate that will any way inevitably happen. You don't have to plan it at the time of wedding

One of the things that makes me who I am is the loyalty I have to people I hold close to my heart.