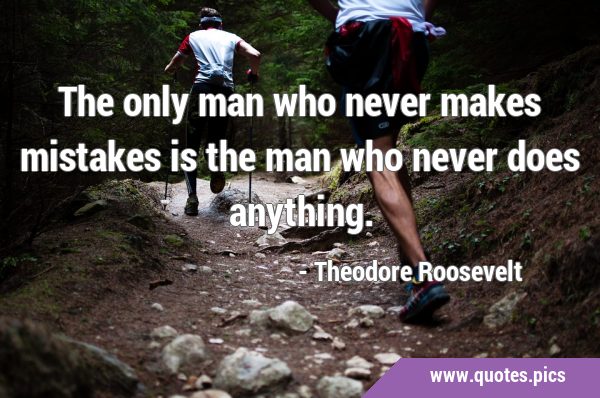 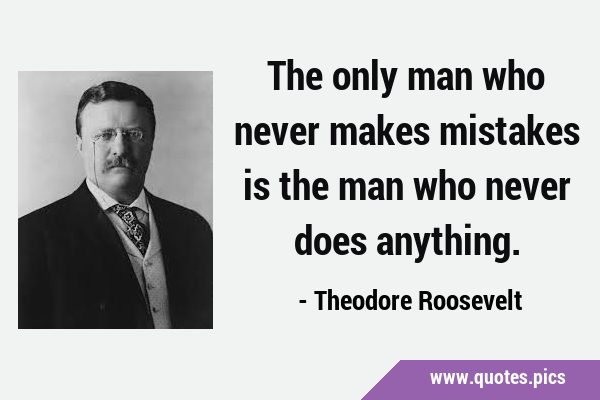 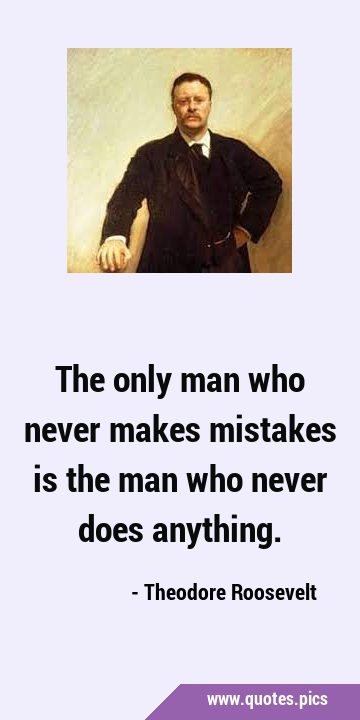 Anyone who has never made a mistake has never tried anything new.

Learn from the mistakes of others. You can never live long enough to make them all yourself.

It's the job that's never started as takes the longest to finish.

Everyone makes mistakes. The important thing is to not make the same mistake twice.