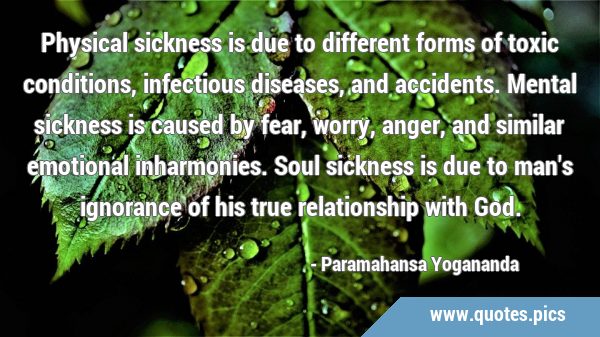 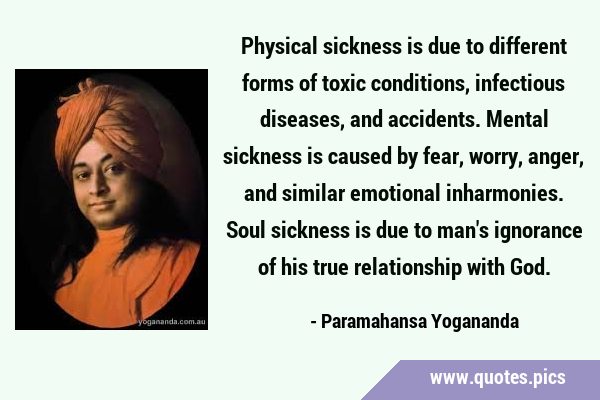 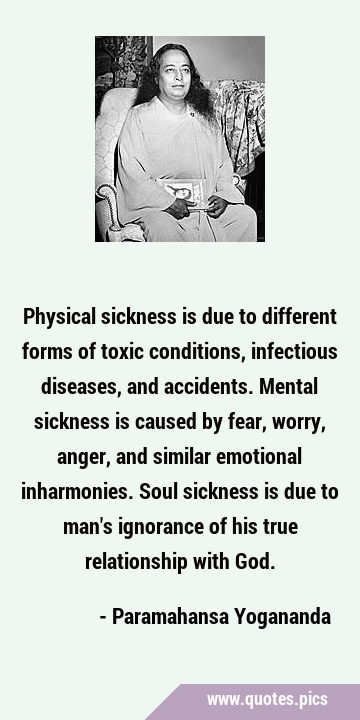 Make your own Bible. Select and collect all the words and sentences that in all your readings have been to you like the blast of a trumpet.

If you make your process of desiring into a conscious process, then desire is no more a problem, desire is a wonderful vehicle that will take you places

You can use this mind as a ladder to the Divine, or you can use it to trap yourself into this little body and feel like a refugee on this planet

The ocean cannot be received in a cup unless the cup is made as large as the ocean. Likewise, the cup of human concentration and human faculties must be enlarged in order to comprehend God

But you can't make people listen. They have to come round in their own time, wondering what happened and why the world blew up around them. It can't last.