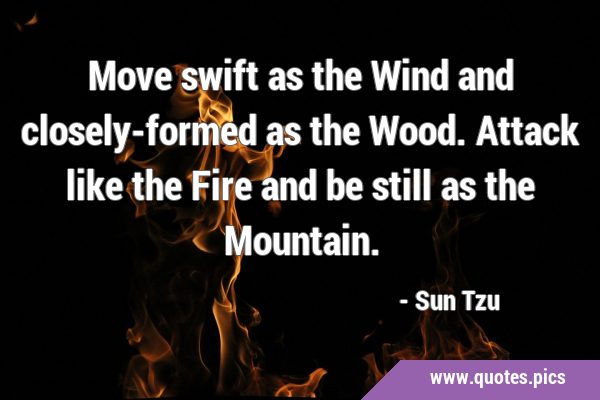 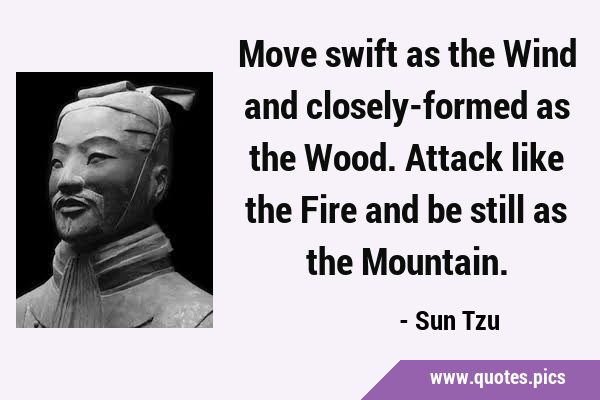 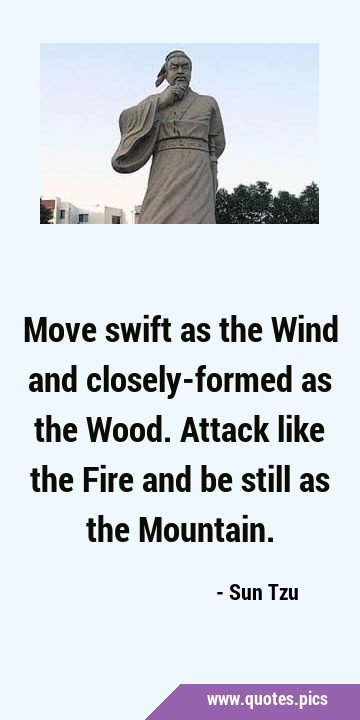 “ Move swift as the Wind and closely-formed as the Wood. Attack like the Fire and be still as the Mountain. ”

Peace is not just absence of war, but a cohesive and compassionate existence both within and without.

The soldier, above all other people, prays for peace, for he must suffer and bear the deepest wounds and scars of war.

The only good human being is a dead one.

Let your plans be dark and impenetrable as night, and when you move, fall like a thunderbolt.

For the dead and the living, we must bear witness.