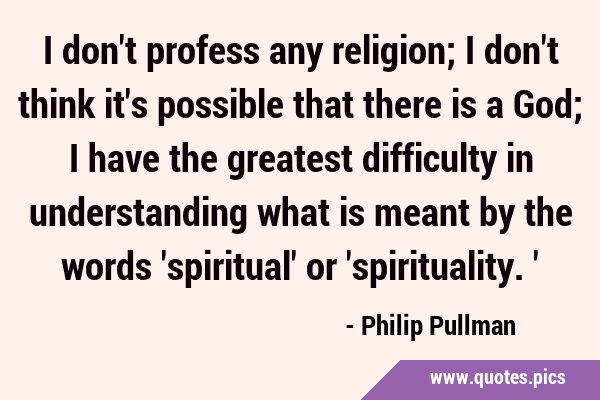 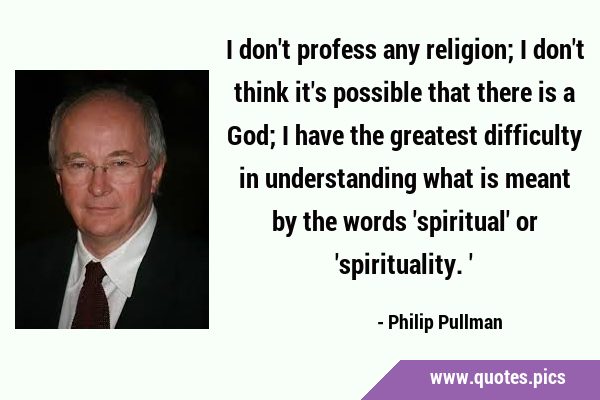 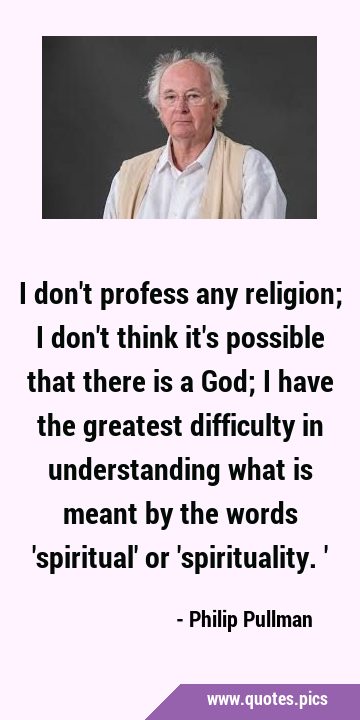 “ I don't profess any religion; I don't think it's possible that there is a God; I have the greatest difficulty in understanding what is meant by the words 'spiritual' or 'spirituality.' ”

My religion consists of a humble admiration of the illimitable superior spirit who reveals himself in the slight details we are able to perceive with our frail and feeble mind.

My concern is not whether God is on our side; my greatest concern is to be on God's side, for God is always right.

And if there were a God, I think it very unlikely that He would have such an uneasy vanity as to be offended by those who doubt His existence