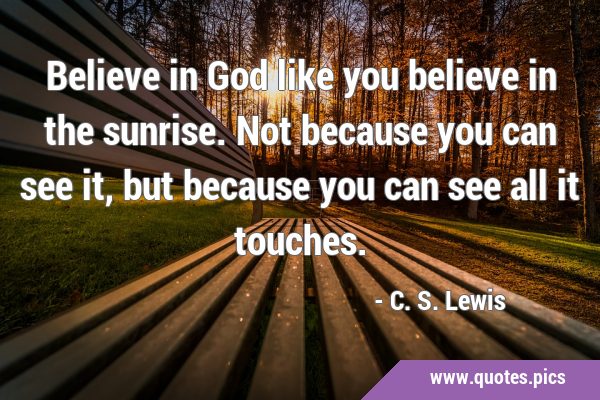 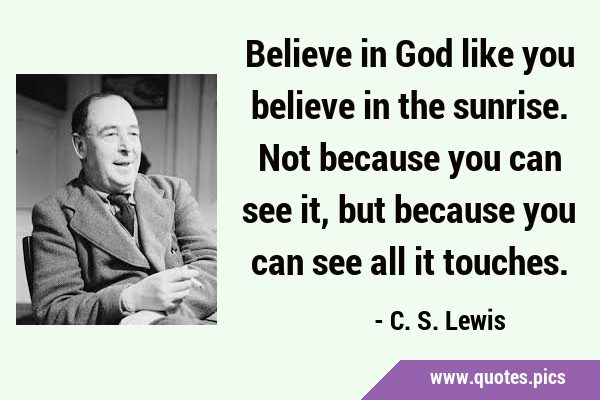 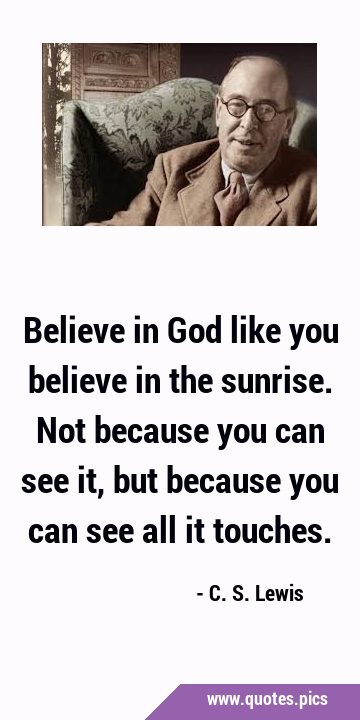 You don't walk blind into situations unless you are a believer, if you are somebody with sense you look around, you will see what is there and what is not there, not just in God, in so many other things

God is not a reality in your life; it is just a belief. What kind of God you believe in is just what kind of social situations you have been brought up in

I cannot believe in a God who wants to be praised all the time.

People are stupid. They will believe a lie because they want to believe it's true, or because they are afraid it might be true.